Matthew Gooding of The Cambridge Magazine speaks to geo co-founder Simon Anderson about the company’s vision for the Hybrid Home.

Matthew Gooding of the Cambridge Magazine spoke to Simon Anderson about geo’s big plans for the future.

Ever considered what it would be like to have a power station in your back garden? Pretty noisy I’d imagine, but Hardwick firm geo reckons this is the future of energy. Sort of.

Capital letter-phobe geo (it stands for Green Energy Options if you were wondering) has just picked up a Queen’s Award for Enterprise in recognition of its innovative products which help people monitor and control energy use in their homes. So it’s no surprise the company is already looking to the future.

“We feel this is the next step on the ‘customer journey’,” explains Chief Strategy Officer, Simon Anderson. “First people wanted to monitor their electricity usage, then they wanted to control it and be able to play around with it a bit. Then they got bored of that and wanted to whole process automated.

“The next stage of the journey is individual energy management systems using on-site battery storage, and we’re developing one of those at the moment.”
Such systems, dubbed the Hybrid Home, see batteries located in individual homes or developments, like your own little power station, storing up energy in quiet times and boosting supply for peak periods. The geo system is initially targeting new builds, and is currently being piloted in 12 properties including four in Cambridgeshire.

The company hopes the new system will be on the market in the first quarter of 2019, and complement its other lines such as the Solo energy monitor, the product which was recognised by the Queen’s Awards judges. Founded by Anderson and Patrick Caiger-Smith, the company’s CEO, geo released the first iteration of solo in 2009, and since then as steady stream of related products have followed.

“The energy industry is changing, and we feel we’re in a great position to have significant say on how it develops,” says Anderson. “We’re a small company but we can have a big impact. We’ve got contracts with five of the big six energy providers, and work in partnership with them.

“There’s a great opportunity for Cambridge to be one of the first areas to develop these new Hybrid Homes. We know there’s high demand for private and social housing in the region, and being able to control energy usage is a great way to reduce the cost of building and maintaining new homes.”

Find out more at www.geotogether.com

To read the original article, please turn to page 18 of the October Issue of The Cambridge Magazine which can be found online here.

The geo system is initially targeting new builds and is currently being piloted in 12 properties, including four in Cambridgeshire.

News
geo sponsor the EDA workshop in the Netherlands 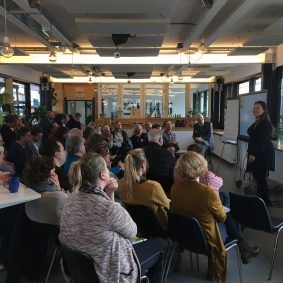 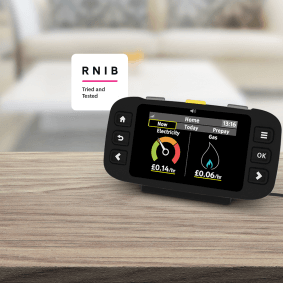 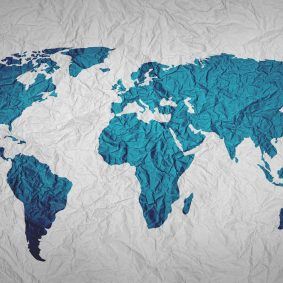 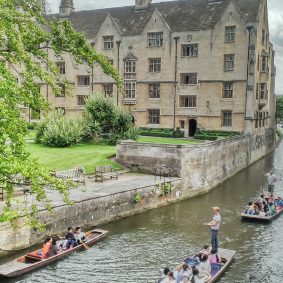