We are delighted to announce that geo has been ranked for the 3rd consecutive year in the Sunday Times Hiscox Tech Track 100, a league table which ranks Britain’s private companies with the fastest growing sales.

We are delighted to announce that geo has been ranked for the third consecutive year in The Sunday Times Hiscox Tech Track 100, a feat which is becoming increasingly competitive as Britain’s tech businesses are growing faster than ever before.

This is the 18th year of The Sunday Times Hiscox Tech Track 100, the league table of Britain’s fastest-growing private technology companies. Hiscox is the title sponsor of the league table.

The league table appeared in the business section of The Sunday Times on Sunday 9th September 2018 and ranks private technology, media and telecoms (TMT) companies based on their growth in sales over the last three years of available data.

In 2018, geo has been ranked 96, which demonstrates the positive impact of a 51.24% annual sales rise over 3 years. This sales increase resulted in geo’s third consecutive year being ranked as one of the fastest growing tech companies in the UK, and one of only 5 in the Cambridge area.

If you would like to read the full research report for Britain’s fastest-growing private technology companies, you can download it here.

If you would like to read the Tech Track 100 article published on Sunday 9th September 2018 again you can download it here. 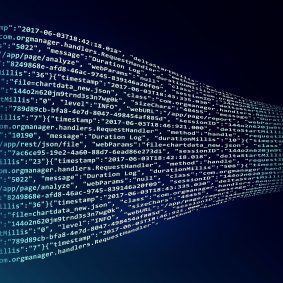 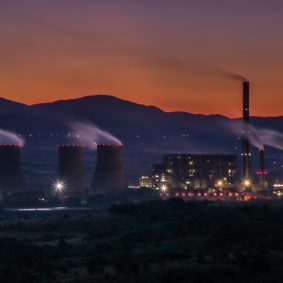 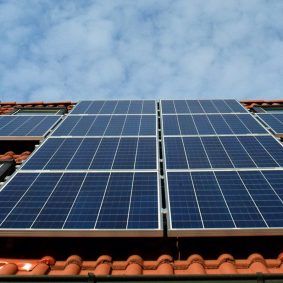