Top tips to combat energy guzzlers in your home

Admit it, you barely think twice about using everyday electrical appliances in the home and they don’t even have in use, they could just be on stand-by. In fact, the most expensive energy is the energy that you are not actually using. There’s so much we can do to change our normal habits and adopt an energy-saving approach that will also benefit our bank balances.

We take the ready supply of energy in our homes for granted. With the flick of a switch the kettle boils, the microwave hums, the lights turn on. But with the cost of energy rising, it’s time to think more carefully about how we can save energy and save money too.

We’ve already talked about becoming more aware of the different ways in which appliances use energy – the tortoises, hares and chameleons – and how an energy monitor like Mimim+ can show energy as it is being consumed to encourage us to make changes. But to create even more of an impact, here are some useful hints and tips:

It’s no secret that tumble dryers are one of the biggest users of energy. If you can’t air dry washing, aim for a full load rather than a half load even if that means waiting for your washing machine to finish two cycles. It’s worth it for the electricity you will save.

How many LED displays do your appliances have? A DVD player, a radio, a games console, even an oven, are often lit when they are not in use and can be easily switched off. It’s also common to leave mobile phones, tablets and toothbrushes plugged in to charge long after we need to.  And when it comes to PC’s, laptops, printers and modems, they are regularly plugged in to a surge protector adapter which is never switched off. Yes, the energy they are using is minimal but it is still energy you don’t need and you are paying for it.

Do you use an immersion heater for hot water? The cost of heating an average sized tank suitable for a three or four-bedroom home is £1.69 per full tank. Over the course of one year that amounts to a whopping £1,234.  If possible, use the gas boiler to heat water, or consider a twin element heater which uses a short element to just heat the top part of the cylinder when the requirement for hot water is low. Definitely check that the hot water tank thermostat is set at no more than 60°C and most important of all, ensure the tank is properly insulated.

According to Homebase, LED lights are the most energy efficient and the most economical, so it makes sense to use them wherever possible in the home. However, as a general rule lights should be switched off as you leave the room and make sure to turn them off in easily forgotten areas such as garages, under the stairs, or in lofts, where just one 60w light left on for a year would cost £60.

Heating is a big energy guzzler, but we all want to be warm so we need to make small, but significant changes. Move sofas and beds away from radiators so the warmth they generate is not blocked. Adjust your thermostat. By reducing a home’s temperature from 20°C to 19°C the Energy Saving Trust believes that as much as £80 a year could be saved.

And then there are the simple things we can do on a daily basis such as only boiling a kettle with the amount of water you need, defrosting overnight rather than using a microwave, running a full load of washing not several small loads and washing dishes by hand rather than using a dishwasher….

All of these tips are simple to apply. If you have an energy monitor you can test how much energy you are saving straight away, which is why a recent Smart Energy GB survey has found that 66% of energy monitor and smart meter users are now thinking twice before using their high energy appliances.

A DVD player, a radio, a games console and even an oven are often lit when they are not in use and can be easily switched off.

Blog
Have you moved into a Cosy house? 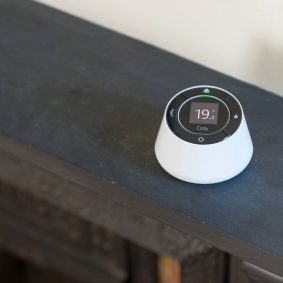 Have you moved into a Cosy house?
Blog
Top tips to combat energy guzzlers in your home 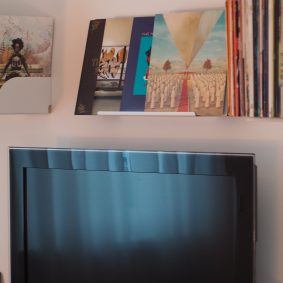 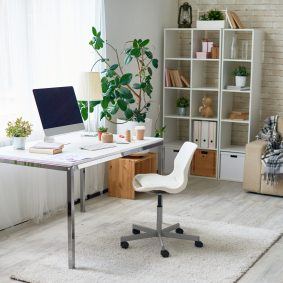 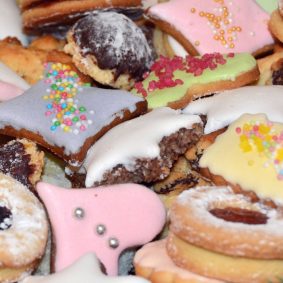